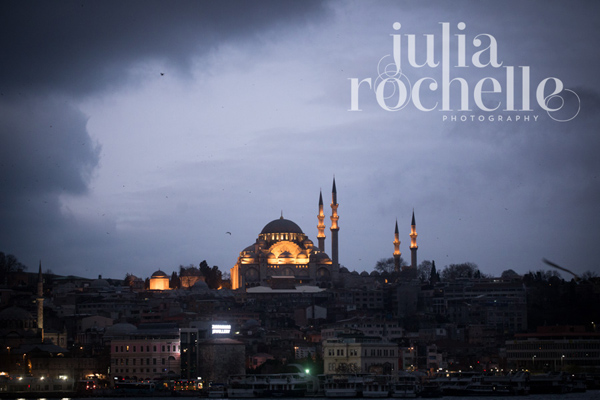 The idea started two years ago, when, on a Somewhat Significant Birthday, I wished to meet any friends who would make the trip in Paris, and throw a marvelous birthday bash in a back room of some wonderful little auberge. Circumstances being what they were at the time, said birthday bash never happened. So the following year, last year, determined that this Rather Insignificant Birthday would not suffer the same fate, I up and decided to go anywhere. Anywhere turned out to be Moscow, and I had an amazing time! This year, I decided to call it a tradition, and took myself to the ends of the earth for my birthday – this time: Istanbul! 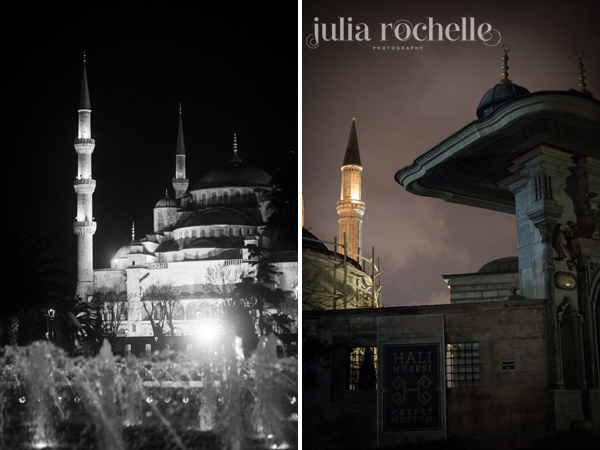 Again it was just a weekend whirlwind trip. Leave Thursday night – be back home by Monday evening. But I’ve found this to be just perfect. Just enough. You can do an amazing amount of walking, eating, and picture-taking in 2 ½ days! There were, of course, mosques around every corner: 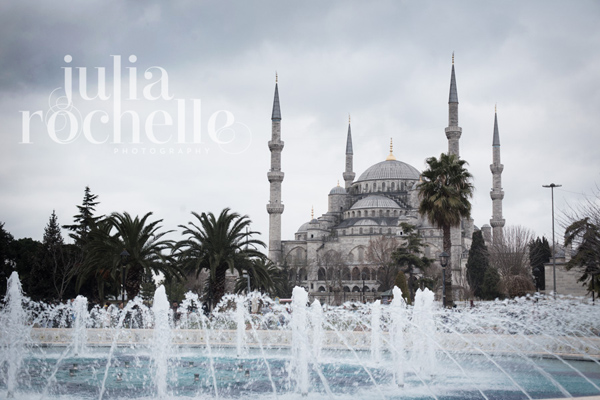 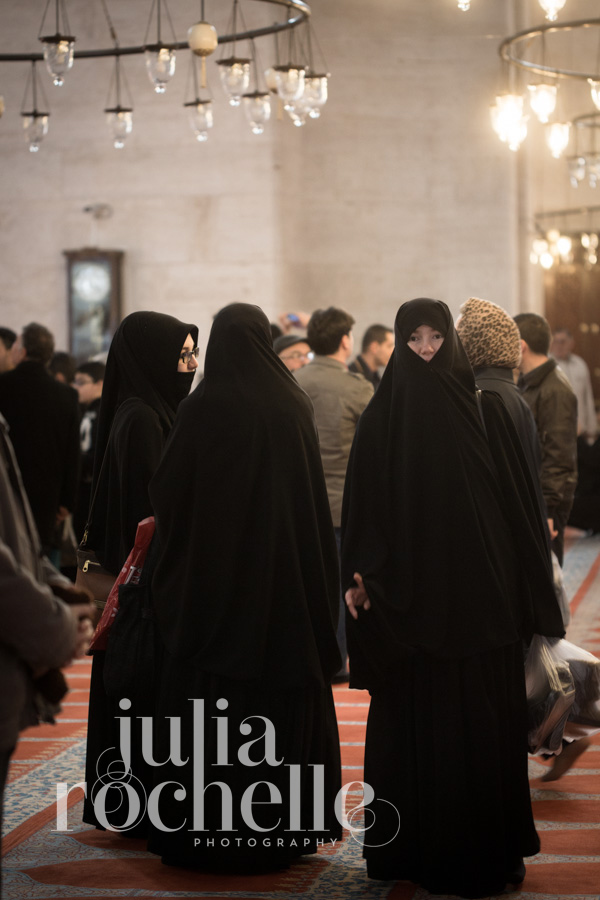 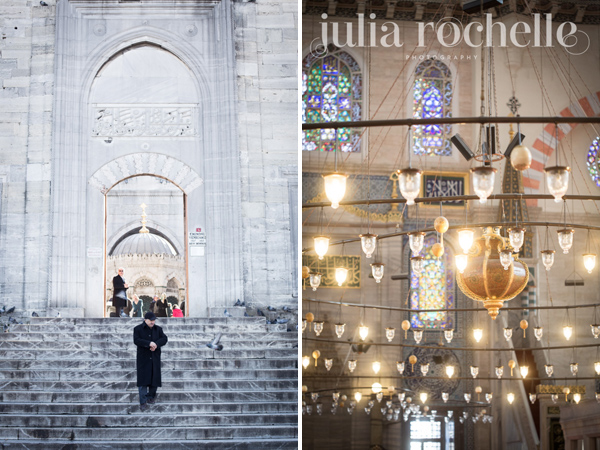 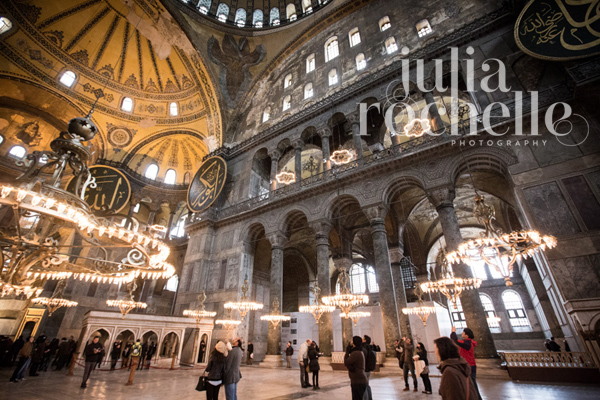 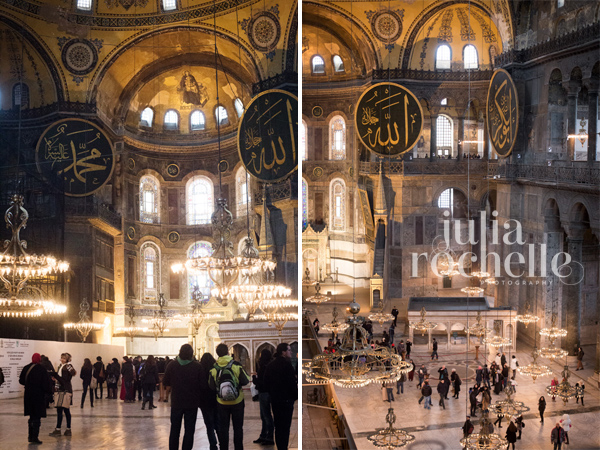 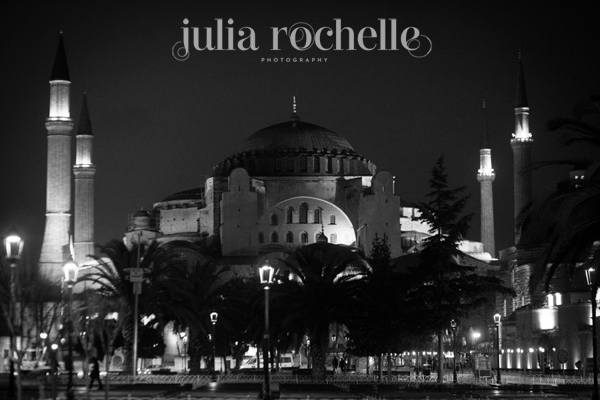 There were whirling dervishes (though no photography was allowed at the event): 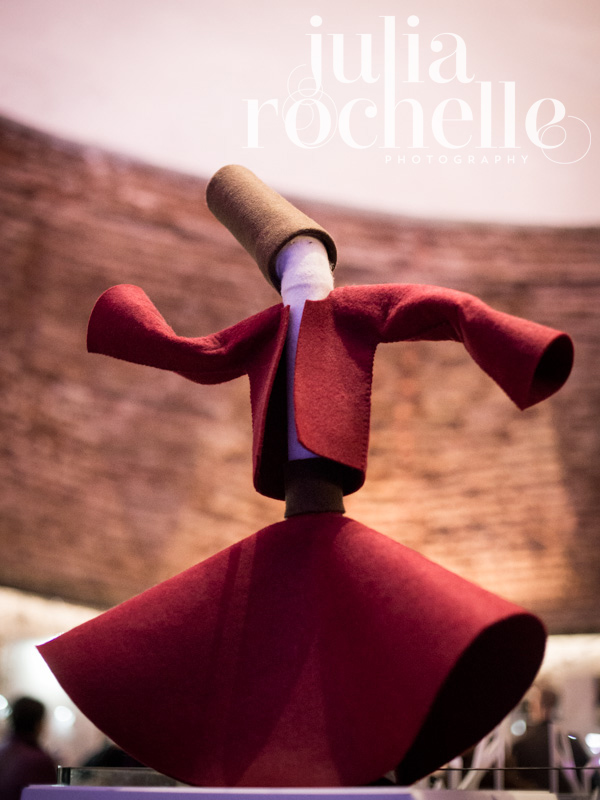 There were palaces and harems: 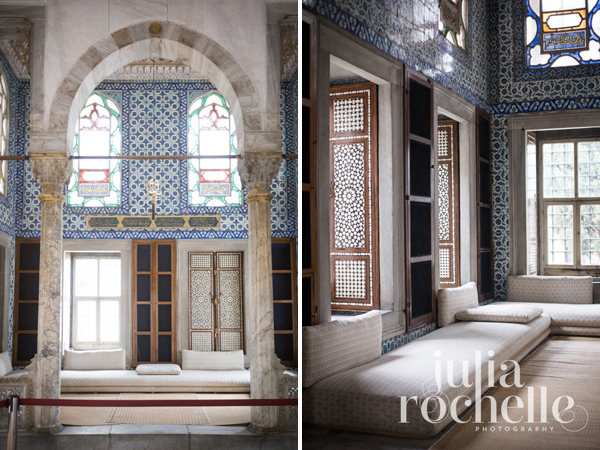 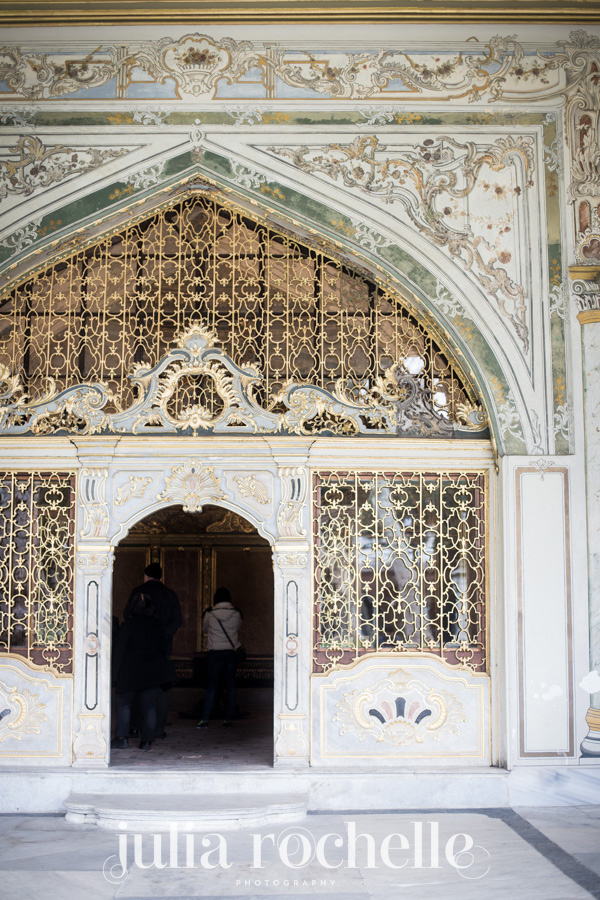 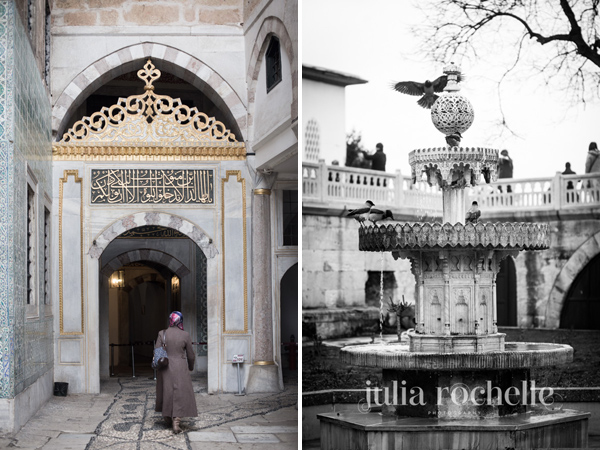 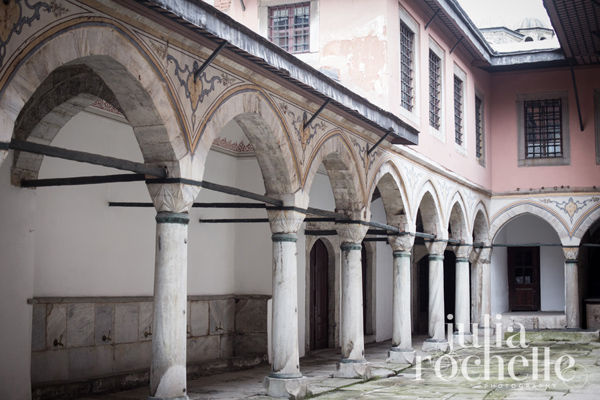 There was also the Grand Bazaar and the spice market (of which I wish I could bottle the smell for you): 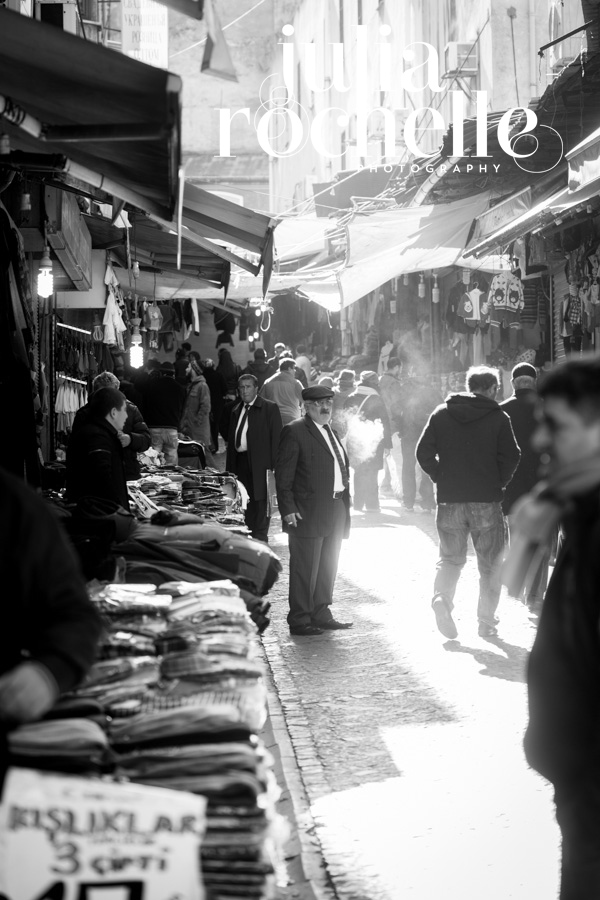 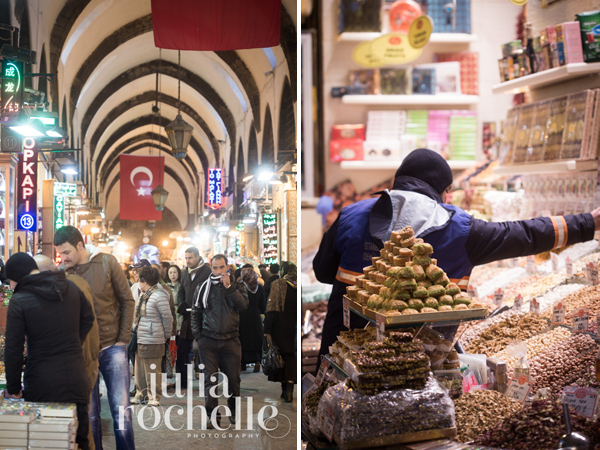 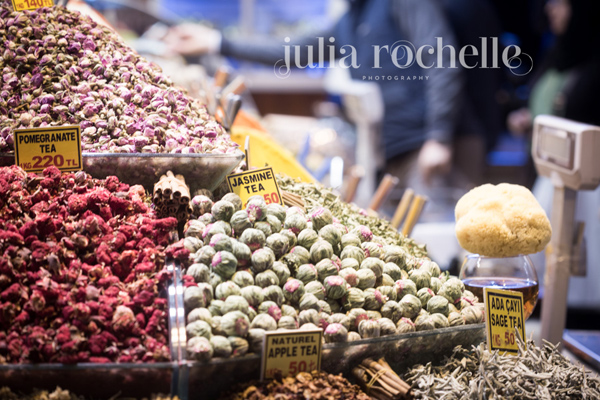 Beyond all these things, my two unexpected favorites were rose jam and the Turkish baths. The rose jam was served each morning at the hotel with breakfast. While eating it (on top of thick creamy yogurt), all I could think was “No wonder they have a history full of poets and lovers! With a mouthful of rose petals what else could one do but speak of love and wisdom – or kiss someone!” And as for Turkish baths, I never wanted to leave. My fingers and toes were wrinkled and pruney, but I could have (and did) bake on that warm stone for what blissfully seemed like hours. Of course, that may have had something to do with having walked more than 20 miles in 2 days while carrying 30 pounds of camera gear… 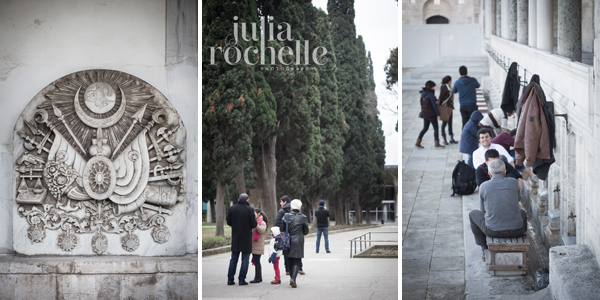 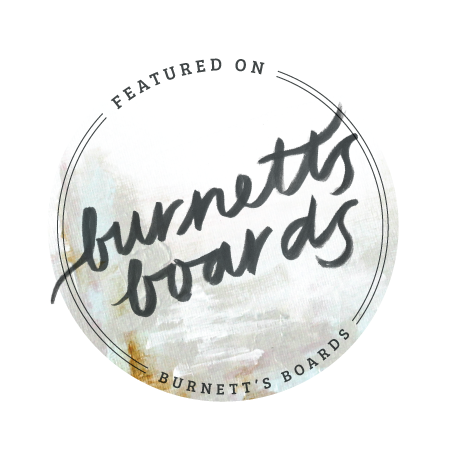 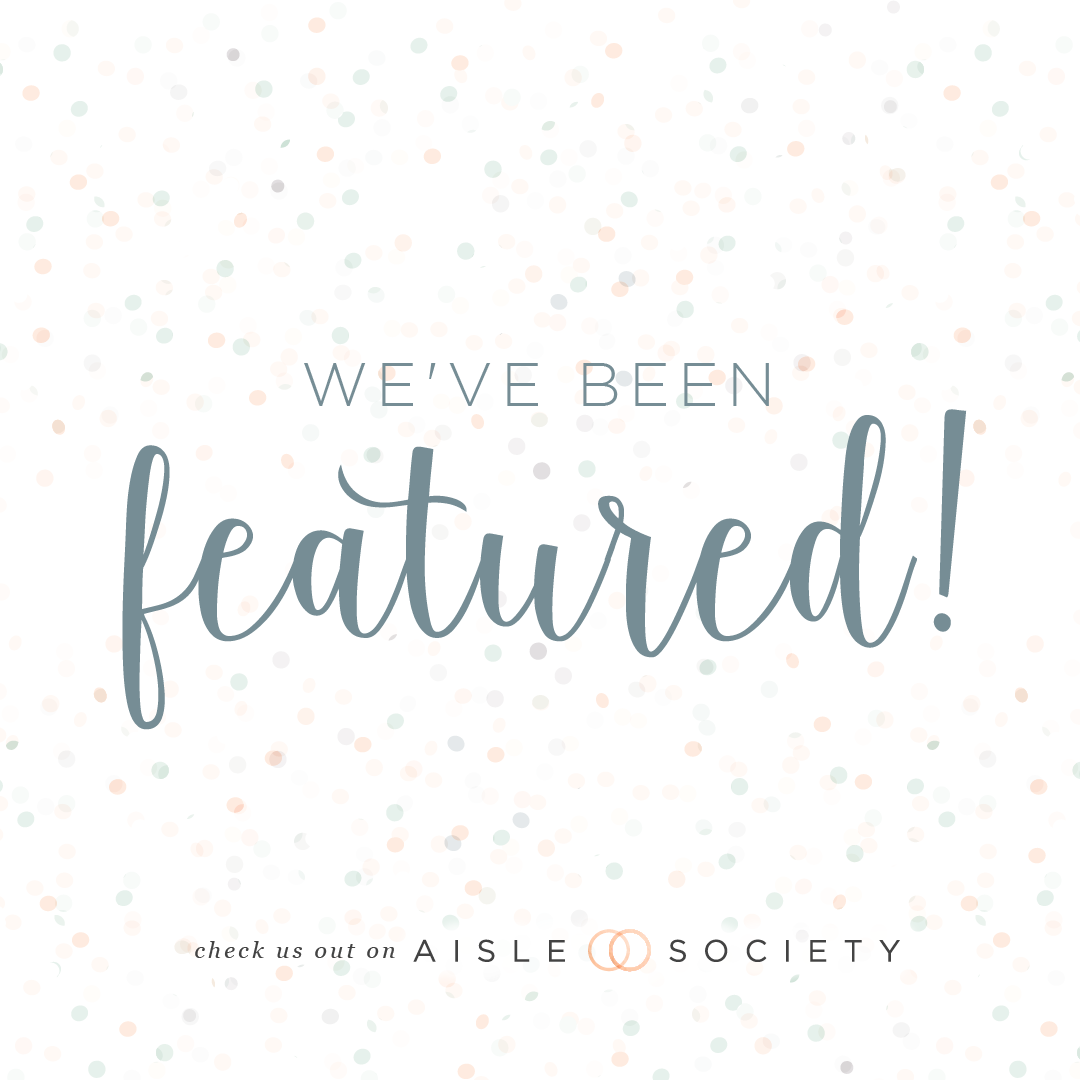 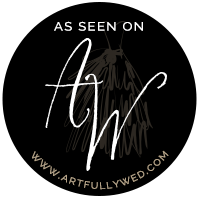 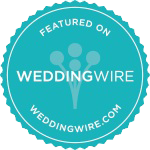